While most of my thought takes place in the framework of those of us on the Dissident Right, I’ve noticed that modernity has crippled if not slowly destroyed the cultural and group identity of many folks.

I’ll be brazen enough to suggest that this is deliberate.

Part of this is the inevitable consequence of globalism and even unfettered Capitalism is that it eventually turns the “normies” and much of the public into docile zombies by undermining their relationships, traditions, and identities.

This ensures they can be fed plenty of entertainment, media, and consumer goods while Rome slowly burns.  After all, why would they care if they can mindlessly watch videos for hours on their Facebook feeds?

Meanwhile of course, the global cabal and ruling classes a.k.a. Plutocrat Insurgents continues to rant about “diversity” and “multiculturalism” while slowly turning populations and groups into interchangeable cogs in a machine that will make perfect consumers.

I’ve grown irritated and weary to the racial and ethnic emphasis placed on the subject and I’m convinced we need to dig deeper.  If there’s one thing I’m sure about, it’s that a cohesive and stable identity CAN NOT be built based on opposition and blame toward other races, ethnicities, groups, peoples, ect.

Sure it may make for a great way to stirr people up, but once the common enemy is eliminated, people tend to turn on each other.  You need a positive identity – one where no matter where you are at a time or place regardless of who is around – you’re identity and purpose in life holds fast. 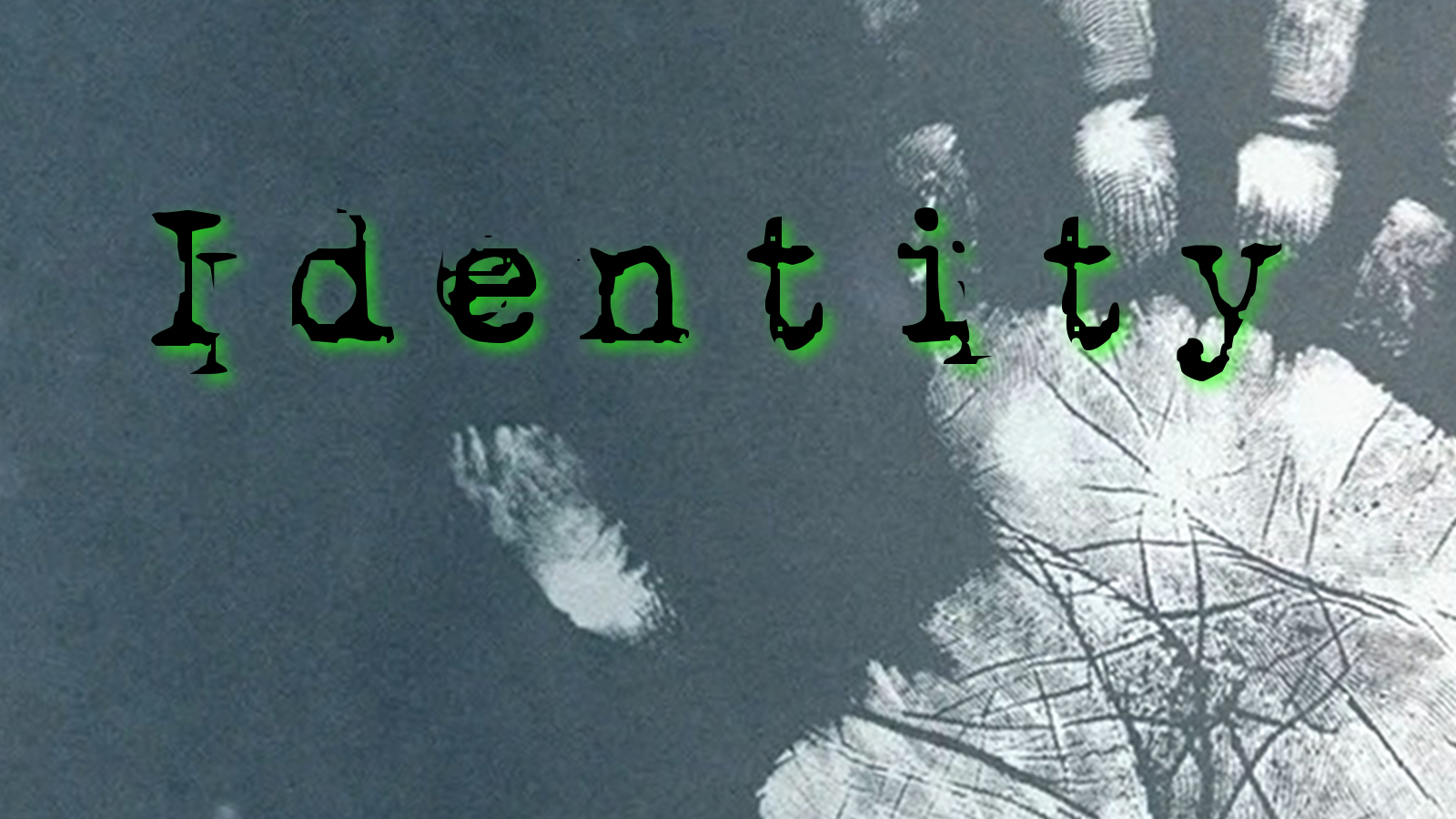 To this end, I’ve started to write some articles that detail this problem as well as come up with some ideas of how to address it.

This is the first article and has basically turned into a kind of “manifesto” on the subject which is essentially just putting my thoughts on paper on the subject:

Lost Cogs In A Global Machine: Toward Building An Identity In The Dissident Right