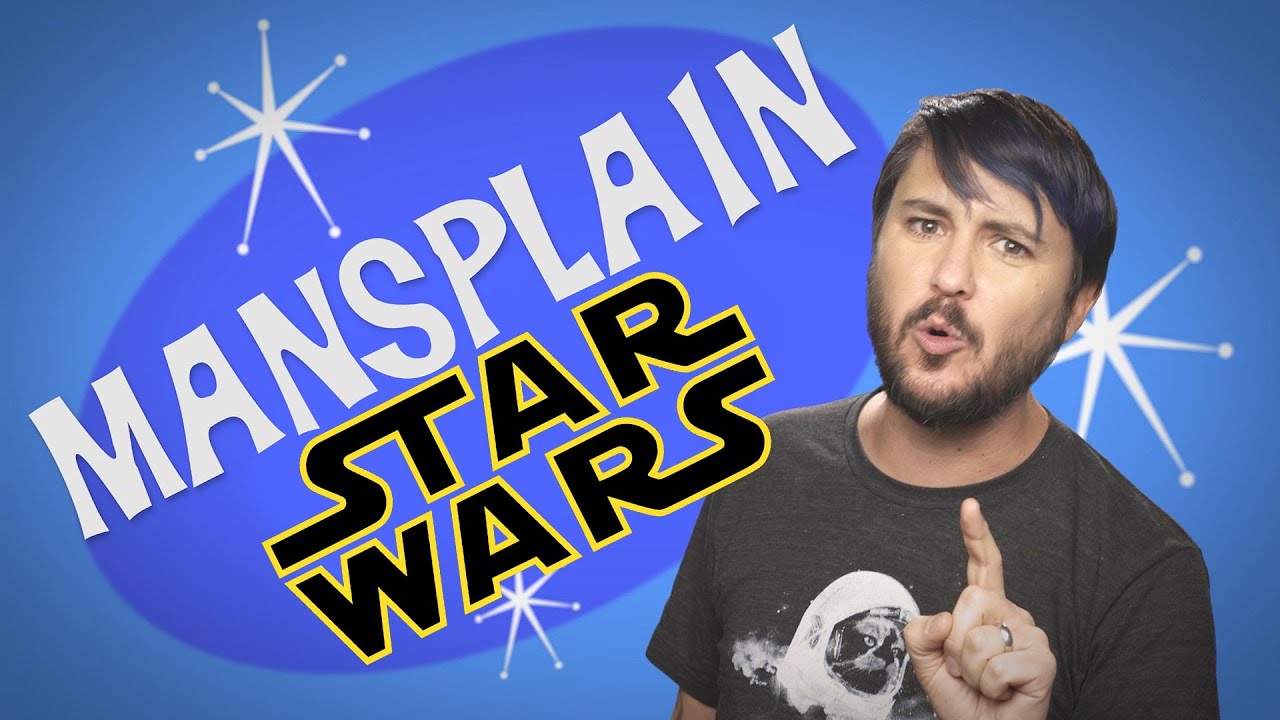 About a week ago Wil Wheaton had deactivated his twitter account because Alex Jones still hasn’t been banned. Very Woke.  You’ve also probably seen a bit about him using his Mastodon account.  It’s basically an open source social media platform with a heavily progressive base susceptible to the usual mob like action something Wheaton thought could be avoided by leaving Twitter.

Predictably the pitchfork mobs made up of zealot progressives looking to virtue signal their wokeness by burning heretics was in full force at Mastodon. Wheaton ended up getting mass reported by its users and banned by staff for apparently being some sort of transphobe who doesn’t listen enough to the people slandering and bashing him by blocking one of them.

Honestly, I thought he would get #MeToo’ed, but it ended up being something like this.  Wheaton made a kind of I’m-done-with-social-media-post on his site detailing a bit of this insane hillarity on his leaving twitter for the kinder and safer waters.