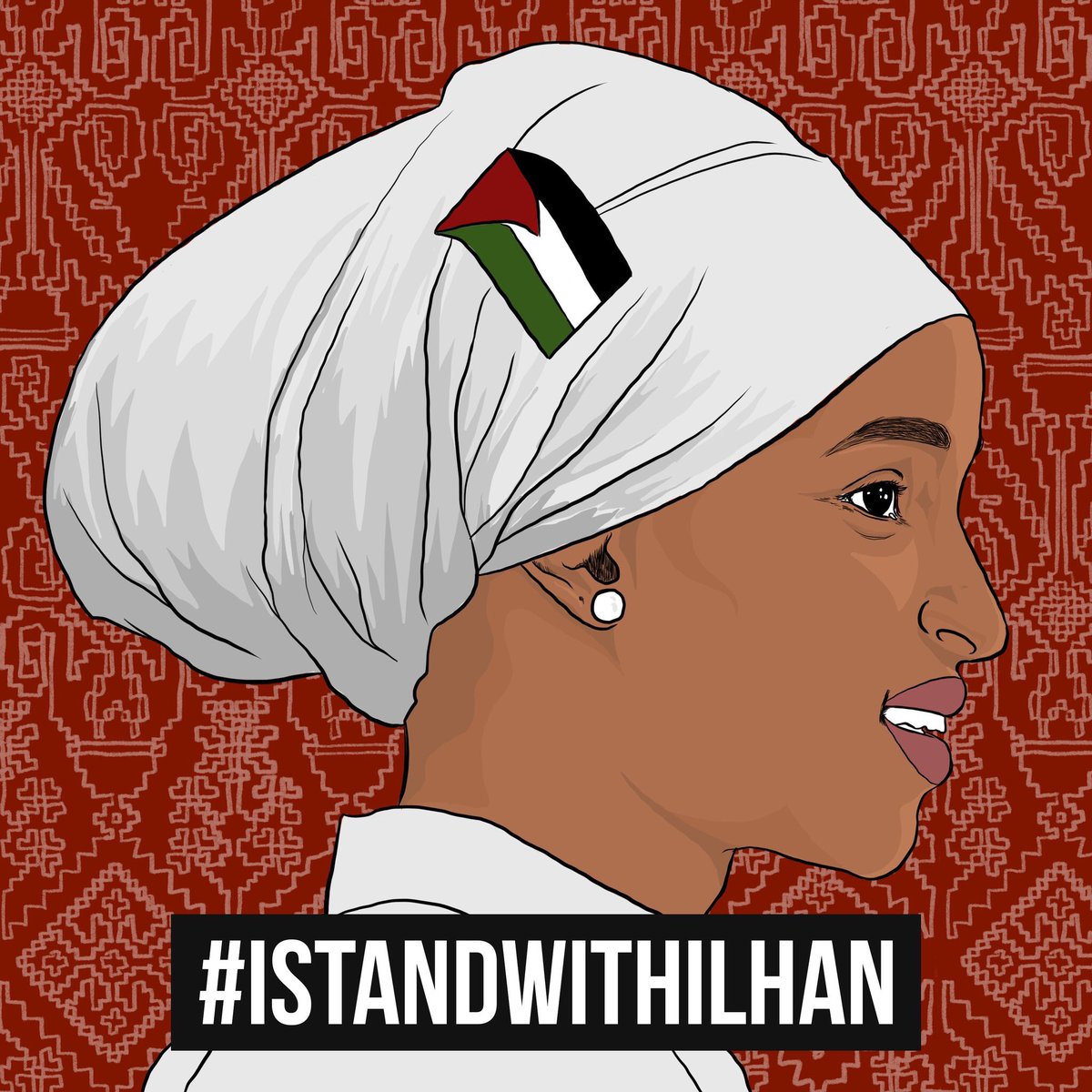 One thing you’ll notice if you waste time on social media – Twitter in particular is that everyone is working themselves to the point of hysteria on any topic that gets somewhat controversial. This doubles if its political and there’s at least two different distinct ways of thinking about an issue that fundamentally disagree with each other.

Recently it’s all been about a Somalian refugee Muslim congress women Ilhan Omar if I’m not mistaken. Her and her supporters and Trump and his have been doing the usual twitter attacks. Trump found some clip of her “downplaying” the 9/11 attacks. Honestly it’s taking what she said of out context.