I suppose this happens when you get older, get married, hit that magic 30, grow some gray hairs in your fatherly beard, and of course have some kids. For others it just a slow unraveling of the established wisdom you learned as a kid through “young” adulthood.

My kids – toddlers or not – when at restaurants weren’t going to use our phones to entertain themselves to stop them from tantruming and screaming. They weren’t going to toys in Walmart when they threw tantrums. (Yea I was definitely wrong on that one.) You have a specific way of thinking about your present circumstances and a supposed plan for the future.

One thing I’ve realized in the last few years coming off my self identified edgelord time – if it can even be called that – is that I don’t know as much as I thought I did. This realization applies to all aspects of life. I’m in a different season of life now and not only have my circumstances changed, but this isn’t 2006 or 2008 anymore.

You think you’ve reached the peak of your understanding and how things really work. You have it all figured out. I was an ardent libertarian, door-mat nice guy who didn’t get the girl, et cetera. I’d read everything I needed to and basically had arrived at the mountain top. Then you start to notice holes in your perfect utopian plateau.

This doesn’t mean I become jaded, miserable, depressed, or even necessarily resigned to a dismal future of some sort. It just means I’ve developed a bit better understanding of how the world ACTUALLY works, rather then some of the lofty idealism that fuels your youth. 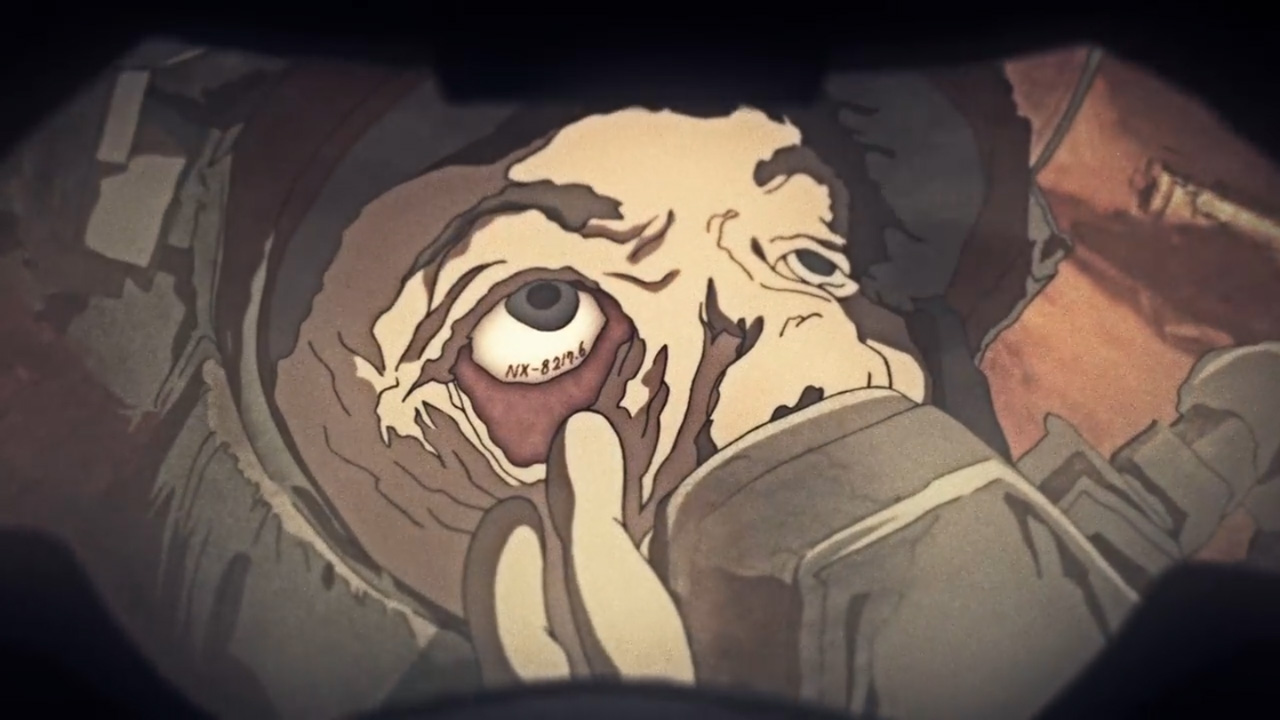 When I was a younger buck, I loved controversy because it was exciting, thrilling, and often brought some spark to the usual boring tedium and routine of life. Yes, it does make for exciting stories. It made forums more lively and often encouraged people to engage in off-game forums once you irked them enough to respond. That was 2008.

Real-life however doesn’t necessarily translate similar results, especially in 2019. Controversy now is often bad for your personal, relationship, and economic health in a culture dominated by social media trending hashtags. Sure, plenty of people don’t care. I admire them. Those that do though can make other’s lives hell and they often do because misery loves its company.

That’s both a blessing and a curse.

My wife for one hates politics, drama over culture war stuff, et cetera. It’s forced me to stop paying so much attention to these matters. It’s driven me to simply not care or invest as much as I used to with the outrage of the day. Honestly I feel that much better for it.

I look around at the other “normies” around me and I notice they have their own issues in life to work through, but they are that much happier. Perhaps that’s a key lesson in and of itself. Sure some things are worth fighting for, but when you get older you finally start to grasp what those things are. Often they really aren’t what you wasted much your time on before. (Granted you have to make mistakes to learn from them.)

There’s always something new in the 24/7 hour news cycle, but your kids are only toddlers once. Time spent with them is far more important, valuable, and rewarding then time spent leaving troll comments, arguing on social media, or at some protest. There are better uses of my time.

I still care about understanding the Truth and much of what I’ve found and uncovered in the last few years has made me question just about everything I thought I knew already (No, I’m not a conspiracy theorist). I loved reading history as a kid, and now I wonder how much of what I read was simply the victor’s narrative of events.

Perhaps that all sounds vague, but I’ve had my own Tucker Carlson moment on quite a few issues now – and that goes all ways on the political and cultural spectrum. (Including one similar to his own thoughts in that now famous monologue.) Perhaps single payer isn’t such a bad idea. Maybe the free market needs some regulations. Open borders may not be the best thing for the country.

What I do with this all that uncovered knowledge and realizations is what matters. Hopefully I don’t squander it. One thing I’ve noticed in some of the “manosphere”, Red Pill, edgelord, SJW, woke, et cetera communities is what happens to people once they think they are on to something , their entire life’s purpose becomes and consumes them. It becomes their identity.

Yea I get it. However I notice these same people end up becoming Nietzsche monster from the abyss they’ve constantly looked, fought, attacked, and obsessed over. Look at what happens to them over time. Do you really want that? If you briefly browse through their social media profiles, you’ll notice they see enemies, ists and isms, misery, oppression, misogyny, “Red Pill truths”, and problems everywhere all the time.

It’s one reason these same people complain they are constantly depressed, filled with anxiety, and even have panic attacks because in addition to dealing with the increasing stresses of the modern internet age, they add additional layers of supposed responsibility on their shoulders.

Sure alot of it includes virtue signaling on social media and on-the-ground activism, but it’s very difficult to always be perfect and with out ever “sinning” in today’s charged climate. One wrongly interpreted remark and the mob is after you. Since forgiveness is no longer a valued aspiration in our post-Christian society, there is no possibility of amends and moving forward. It’s quite scary. Everyone is throwing the first stone and plenty of them.

It’s obvious when you think about it that you don’t want to be like that, but the slope is far more slippery than we realized in the dial-up days of the internet. Perhaps this will all pass, but time neglected with family and close friends will not. Priorities, right?

Sure, be aware of the current situations and events of the day so you are always prepared for what may happen. Be aware of the newest outrages and how best to deal with them if they ever happen to yourself or friends and family. Don’t obsess over them though. Certainly, we live in an age of outrage.

That doesn’t mean we need to dwell in that outrage, fuel it, and become it. I wish had stressed this to myself sooner. Some people consider it to be a form of unplugging, and perhaps it is. The world goes on though in the 24/7 news cycle to the next day’s outrage. Remember that in evaluating the importance of each day’s insanity. Just make sure to sit down, take a sip of coffee, and relax in the meantime.