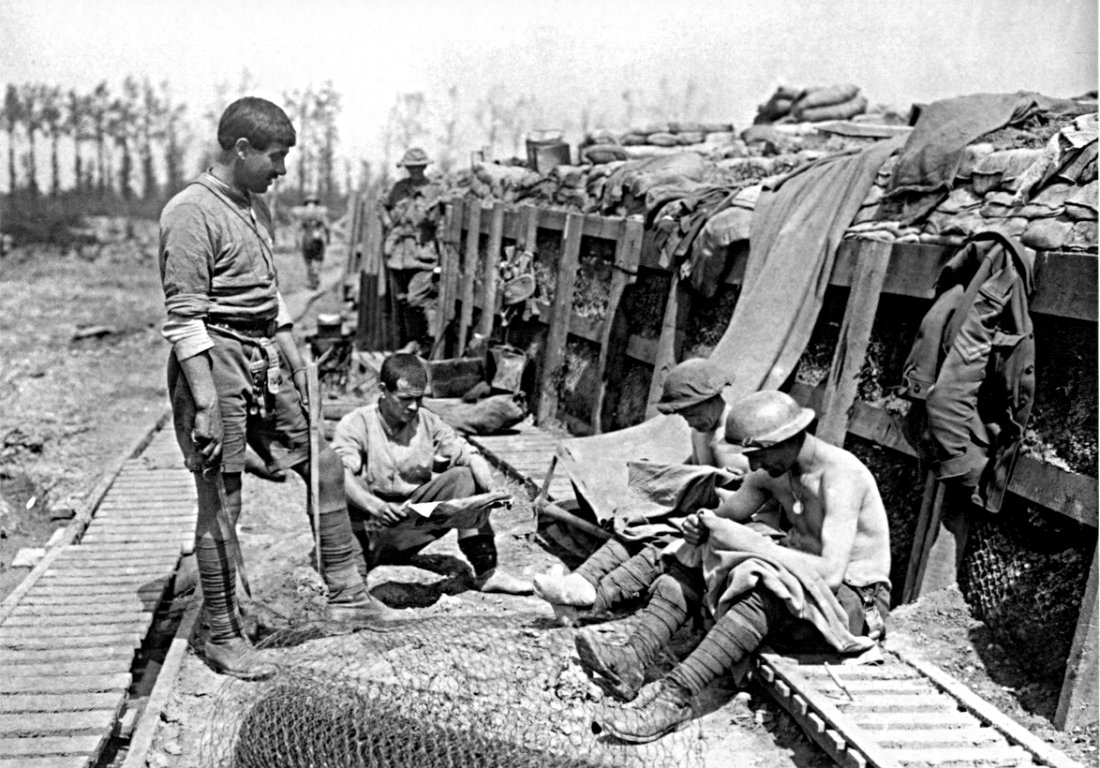 A crazed Nazi, Robert Bowers, who used Gab – and apparently Facebook and Twitter finally snapped after obsessing and hating the Jews for years upon end.  “Screw your optics, I’m going in,” is his last post on Gab that is now living on in meme infamy before he shot up a synagogue.

Gab however would suffer further for Bower’s posts and for the posts of all the other apparent “white supremacists/Nazis” who frequent the platform.  It’s hosting service would drop it, GoDaddy would purge it’s domain, and Paypal would refuse to do business with it anymore, and Medium would ban it. Mainstream media  and crybullies from the Washington Compost to the New York Slimes pumped out articles bashing Gab and rejoicing in it’s demise cause “hate speech” – whatever that means anymore.

This would all be used as an excuse for Big Silicon to continue it’s trashing and destruction of upstarts and competition – especially Alt Tech and those of us in the Dissident Right. Previously Stripe which is pretty much the only player in financial transactions processing, stopped doing business with Gab hitting it’s ability to actually run itself as a business. Essentially, “they” are going to make it very hard to build your own alternative platform after they’ve banned you from theirs.

It’s just a long list in the line of accepted “deplorables” and “hate speech promoters” that act as an excuse to kneecap with adoration and praise from the mainstream press that moves beyond deplatforming and on to active torpedoing of any possible competitors via a helping hand from fellow Silicon barons.

If you remember a few weeks back,  Roosh , that infamous scoundrel with a gigantic list of heinous crimes to his name, was forced to put into an indefinite hiatus his flagship volcano lair off the coast of Iran known only as Return Of Kings (ROK).  His other efforts to maintain the financial sustainability of the site was hampered by bannings and deplatformings from BigTech platforms.

Of course rejoicing, gloating, and admonishments of the glories and success of de-platforming were sounded by the usual suspects. There are some key things to takeaway from all of this that many – specifically of the nationalist/populist/”right” side of the spectrum perhaps have not grasped yet because we haven’t realized that this 2004 or 2008 anymore.

What’s considered acceptable conduct, dialogue, behavior, etc have changed in ways that directly impact us negatively if not alter our lives once we’ve been thrown into the eye of the media hurricane.

This didn’t just happen overnight; it took the last 60 years. Now we are finally seeing and realizing just how complete the infrastructure of control developed by the elites, ruling class plutocrats, celebrities, and their white collar well-off progressive enablers is.

We have nothing like this.  Even any companies like Chic Fil A are dependent on background infrastructure from other companies and might be in trouble if MasterCard suddenly decided not to allow transactions with them because their owner thought marriage was ideally between a man and a woman.

That’s not to mention distributors, logistical companies, and even where they get their chicken from.  All it takes is someone with enough sway at a perspective company looking to score political points or even being a true #resist believer.

Look at what’s happening to LifeSiteNews which is a rather mild staunchly pro-life Catholic site that being dropped with a warning of 12 hours by their host because of “hate speech.”   It’s not just being targeted at our supposed “fringes” such as those of us in the Dissident Right.  The sharks can smell blood and a lot of up and coming sharks are being pumped out by our educational system.

Consider even just the background worldview that students are ingrained with from the age of 3, the party and “causes” their teachers overwhelmingly throw donations, and the various academic establishments and sectors that graduate teachers, host conferences, and drive current and future curriculum for use in our education system producing these sharks.

It’s why modern trust-fund college students and affirmative action winners looking to make a name for themselves think that the 1st amendment doesn’t apply to”hate speech”. These kids then go out into the workplace and advocate for “change” with the fury and zeal of Jehovah’s Witnesses.

Until we have been building networks from the bottom up in every sector and aspect of industry, culture, media, education, finances, etc. we are at a tremendous disadvantage.  It’s now looking like we are going to have to build our own Stripes, Paypals, Mastercards, GoDaddys, etc to even lay the framework to build up institutions.

That can’t happen with targets on our backs, fighting AntiFa in New York streets who get a pass from New York state officials, speaking tours meant to “rile” and “trigger” the libs, and overall generating controversy that generates publicity.

I used to be a firm proponent of that no controversy is a bad thing and ALL publicity is a good thing in the age of going viral.  However, times have changed quite a bit in just a decade and so has the game.  We have to take this into account and stop pretending that trolling from even 5 years ago has the same effect now – even assuming anonymity.

The reward given by generating clicks, buzz, and new comrades is now often simply outweighed by the subsequent and varied sequel of consequences bestowed upon us by our hostile ruling class, their progressive cronies, and even their “foot-soldiers” in the street who look for people with the wrong stickers on their cars, hats, or coming from “bad” events. Roosh has expounded on this as have guys like Aurini.

Yes, I get the idea that every spectacle and insane over-reaction is blasted on the Drudge Report and trickles down for “normies” to see just how insane the triggered are.  However, with a 24/7 news cycle it’s quickly forgotten with the next outrage, shooting, or whatever else.  The people however caught up in the stories themselves end up wrecked, derailed, unemployed, and with targets on their backs. Basically us.

It’s hard to go to work as a drywaller when you’ve been beaten by Antifa in the streets for a #MAGA hat.  A hostile media owned by our ruling class elite plutocrats of course ignore the myriad of assaults on Trump supporters, downplay the one’s they can’t, and divert attention to the crazies as much as possible like the “#MagaBomber”.

You can’t build infrastructure when you can’t remain employed, build and retain a business, and in the process pay your bills, mortgage, provide for you family and actually raise kids.  Essentially the only other option is to heavily court the welfare system – which may not be a bad idea for some at this point.  We must fly under the radar.

We in the Dissident Right need to build up our institutions, culture, industries, communities, and offer an ACTUAL alternative to those lost with no identity trying to find a purpose in their lives.  Post-Modernity has been shattered, it’s soul and spirit removed, and it’s religion replaced by materialism and ruling class plutocratic elites dividing us and forcing us to fight for scraps.

Let’s do something about this, but be smart in how we build from the ground up.