“Twitter is weird. A huge amount of what’s written there is metatextual commentary on other tweets intended for a knowing audience reading in a specific moment. It’s an ephemeral, self-referential mode of discourse that is unfortunately not ephemeral or tied to reference points at all — in fact, it’s designed to be broadcast, archived, searched, and embedded by anyone, in any context, at any point in the future.” – Ezra Klein from Vox

Successful provocateurs will say yes and unfortunate souls like Justine Sacco will say it most certainly was not.  I’ll theorize that a good chunk of users want to make a name for themselves at some point.  They want to be famous and thus will have to walk the tightrope.

Everyone wants to build their own special brand. They want to be someone unique, while being controversial enough to push just the right buttons and step outside boundaries by inches to stand out in a crowded online world.  Provocation = profit.  A few make a living and following by doing this and the rest don’t.  You can be a self-made man and be your own boss!  Basically you self-brand.

We of course have a bit of familiarity with those who make it and can ACTUALLY freelance and pay their bills because they did just that.  That “fame” and newly acquired online rep comes at a price though; you can go from self-made and having made it to zero quite fast.

Those that don’t make it or have fallen from their pulpits have much more to lose – they just don’t realize it until it a social media lynch mob hits them – often hard.  In today’s age of outrage one tweet, post, or comment somewhere ranging from YouTube to whatever the SPLC has deemed hate these days can bite you – no matter if you were a trash talking 13 year old or not.   As a millennial you realize each day there’s a trail of dumb crap that you’ve said.

An errant tweet there, a forum post there, and BOOM! A chance for a good job might be gone or even cost you your current gig.   All that’s needed to take you off the rails is a Russian bots and enough nasty reviews on Yelp from people who will never visit your restaurant.

I have a visceral loathing of Vox, but some interesting points are brought up here in relation via, “The problem with Twitter, as shown by the Sarah Jeong fracas”.

“Twitter is weird. A huge amount of what’s written there is metatextual commentary on other tweets intended for a knowing audience reading in a specific moment. It’s an ephemeral, self-referential mode of discourse that is unfortunately not ephemeral or tied to reference points at all — in fact, it’s designed to be broadcast, archived, searched, and embedded by anyone, in any context, at any point in the future.”

Want to be a writer, free-lancer, tech savant, journalist, educator, speaker, risk adviser, etc? In order to build your own brand you will get caught in a catch-22, Sarah Jeong style.    Make a name for yourself and get into beef on social media and you’ll stand out and potential employers, clients, etc will take notice.

You’ll also have a trail that can be used against you at any point where people WILL deliberately ignore any relevant context to win the fight.   Sound like walking an ever changing tightrope of which a former NYT reporter made in a Wired Article, “Save Sarah Jeong! And Kevin Williamson, Quinn Norton, and Joy Reid Too”.

“Still, being boring was, professionally, much riskier; it was the firing offense, and the top boss would not tolerate it. We heard cautionary tales of critics and op-ed writers whose columns had turned stale or redundant or moribund. They were quarantined, and pushed out. If the role of the enterprise team at a newspaper is to get scoops, and the role of beat reporters to be first and best to the news, the role of opinion writers is to provoke discussion.

This is how the various teams win esteem and prizes, and how the reputations—and fortunes—of newspapers are made and lost. My first boss in journalism, Jacob Weisberg at Slate, wanted a flood of responses—ad hominem, sexist, nitpicky, whatever— to every column I wrote; the comments section at Slate was then called the Fray. It was supposed to get rough. You were doing something very, very wrong if the comments were all amens.”

She’s right in that you have to be controversial and bring in clicks for her publisher/outlet to retain her job.   It’s almost as if her employers have blackmail they can use against her at any point or if a mob grows too unruly and they give in.

How I Now Use Social Media

I enjoy semi-casual social media, though I’m constantly tempted to just outright delete my Facebook and Twitter.  Said temptations become even more enticing every time they censor and ban someone for vague TOS violations.   In the end it’s reduced my engagement – because why bother- to more of an onlooker status.  (That and you can’t have a decent non-political conversation anymore.)

When I was a young buck – I’m approaching 30 -I used to argue for hours with random people on Facebook. Sometimes I’d engage in some trolling, but then realized it was pointless and chased away possible dialogue and therefore pretty much cut my usage back to retweeting some people I follow, my blog, or just things I like in general.

A few months back, I deleted all my tweets and did took an excruciating amount of time deleting tons of Facebook posts all the way back to 2008.  Deleting tweets is easier, but for very obvious reasons Facebook makes it much tougher.

Right now I use primarily use Twitter to keep a quick pulse on the news, don’t bother tweeting too much, and retweet random bad thoughts from “controversial figures” – which could prove dangerous later.   For that reason, I’ll probably start deleting all my tweets every month.

Regarding Facebook, I use it to keep in touch with family and occasionally see what my friends are up to in life.  The rest of my feed turned into either Anti-Trump rants and posts or constant spamming of pointless videos.  I guess we all have our fun.  At this point in my life its mainly used for my wife and family to tag me in as well as to post photos of my toddlers as they grow up for me and my wife’s family to see. 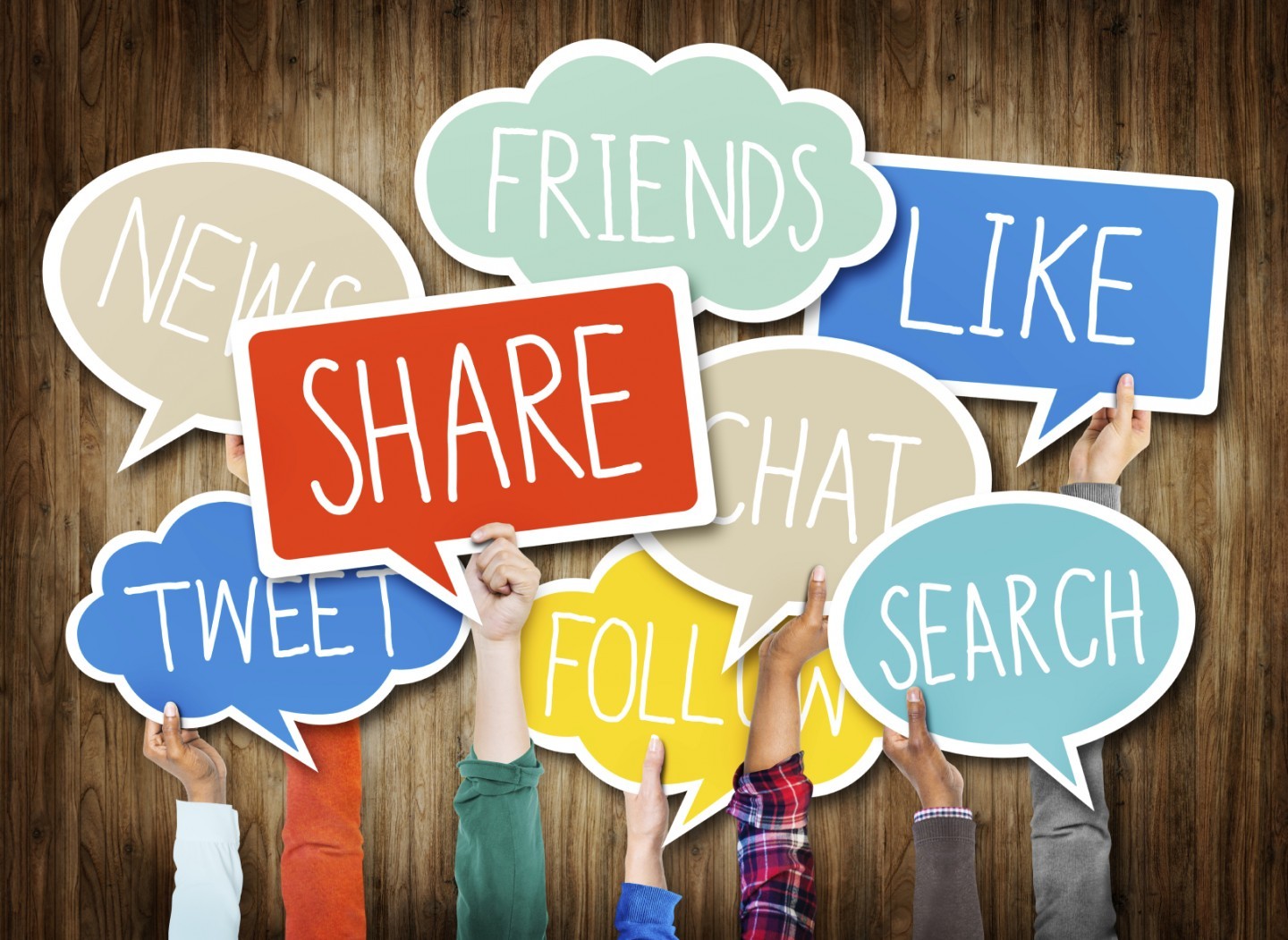 It still seems like a time sink, but it’s hard to part with it’s temporary dopamine hits .  My wife for instance can’t get enough of her Facebook and Instagram feed and swiping through videos. It takes the edge off things for her and get’s her mind off life when she’s have a rough time.

I get it.  Perhaps social media is better off as a distraction from our tedious realities of work, eat, sleep cycle.

Now, I’m still a news junkie.  For my news, I’ve ended up relying on places like Wirepoints – for Illinois related news, Woodpile Report, and DrudgeReport – all very basic layouts.    Anything that deals with worldview, politics, commentary, etc has been places like the Unz Review, American Thinker, Social Matter – via weekly TWIR  for the reactionary sphere, and TAC.

One thing I can say I’ve learned is to take a quick break from the news. It will pass and the next week it will be a new outrage and cycle. Your life will continue. Don’t despair or look into the abyss too much.  In order to enjoy life you need to have a source of joy – one not based on the misery of others. Find it.

One Reply to “Is Walking The Social Media Tightrope Worth the Risk Anymore?”